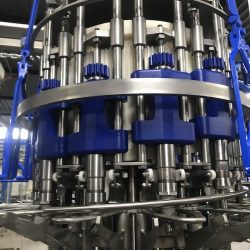 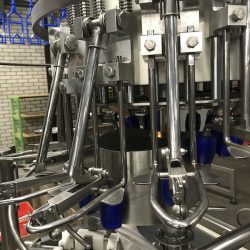 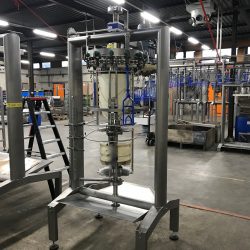 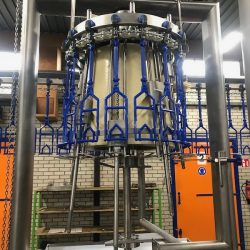 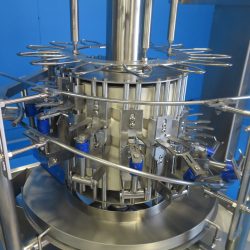 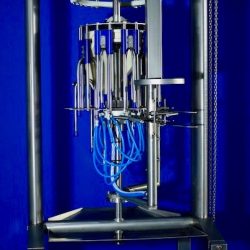 Inside / Outside Bird Washer 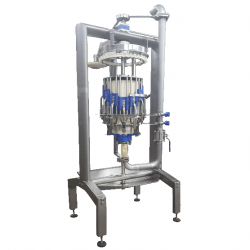 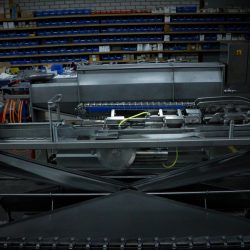 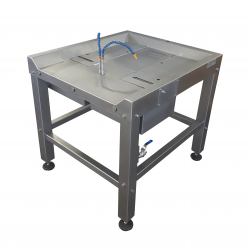 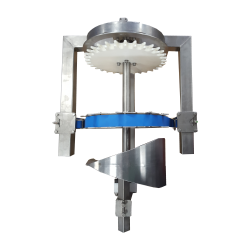 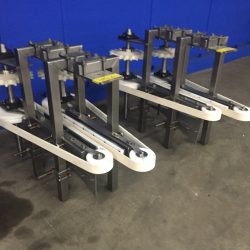 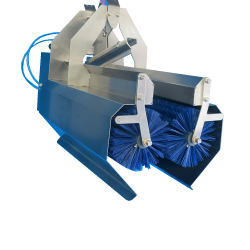 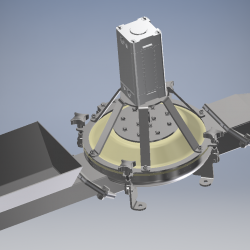 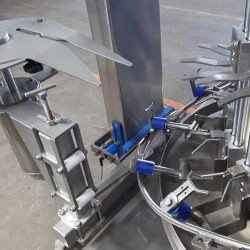 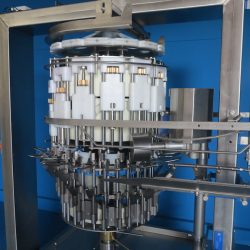 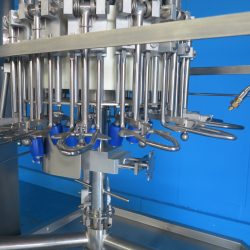 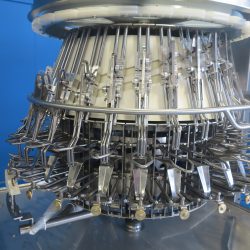 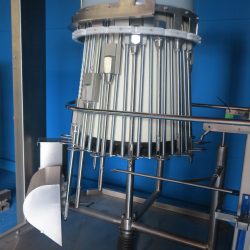 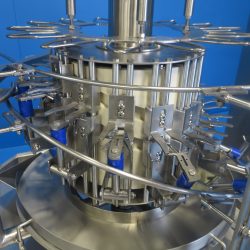 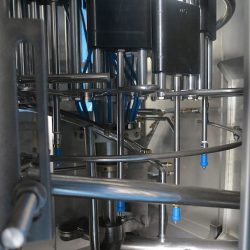 Inside / Outside Bird Washer

Automatic evisceration is the pinnacle of modern poultry processing. Manual processing requires a large number of staff. However, automated eviscerating line greatly reduces needed labour. Therefore the technology allows for expanded production capacities of 4000 to 6000 birds per hour. In addition to increased productivity, there are several more advantages. Within a specific average flock weight range, a consistent product quality can be guaranteed. It also ensures safe and hygienic production according to modern food safety standards, which is a growing concern in more and more markets around the world.