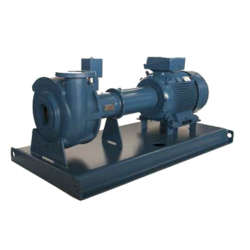 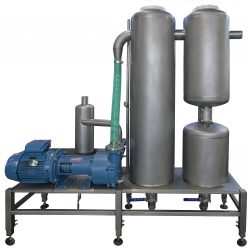 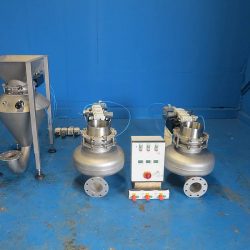 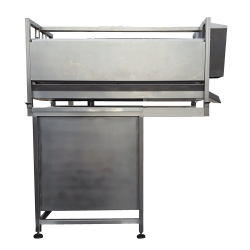 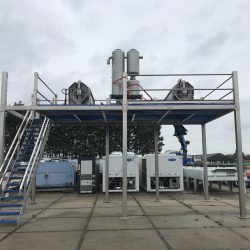 An by product in poultry processing plants is offal. It includes feathers, blood, intestines, evisceration waste, heads and feet. Offal are the inedible parts of the bird. Even though the blood and feet (paws) are consumed in some markets, they are still considered offal. Any poultry processing plant will need to handle and transport its offal by-product. An offal pump uses water to pump the offal through a piping network to a collection area. It is possible to unload the offal materials in a water separator to separate the offal and water from the feathers. The feathers can then be processed by a feather press for dewatering. All offal materials are generally used in or sold to rendering plants. In short, rendering means converting inedible animal waste materials to meal or animal feed. For many operations it is vital to have a good offal system in place, as it can create extra value and profit.

Next to wet systems, vacuum systems can be used to transport offal waste. These efficiently transport blood/offal without the use of water. In addition to a reduction in plant water usage, it reduces labor requirements. Vacuum systems are also needed to operate some evisceration machines.